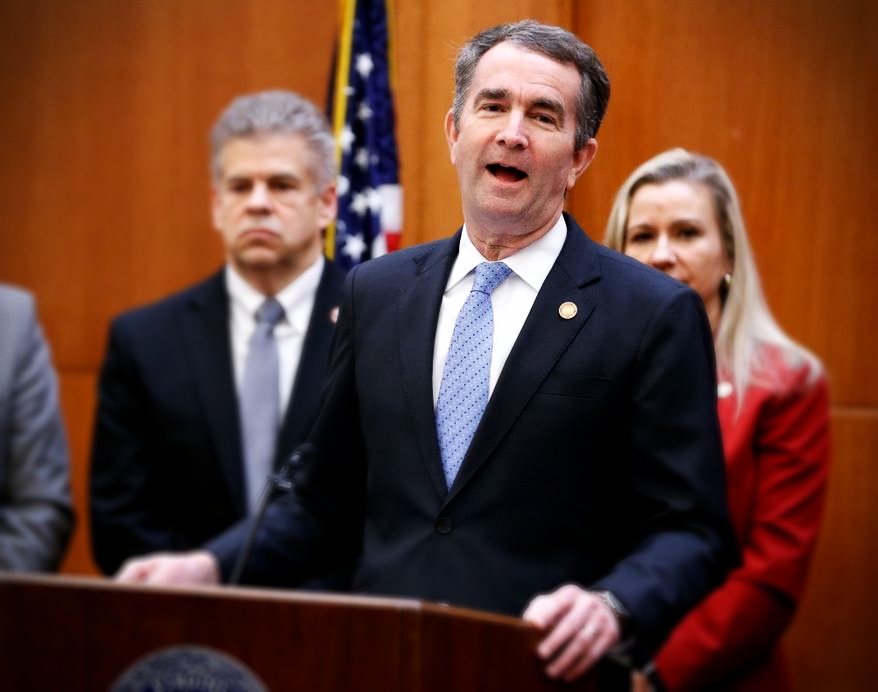 THERE is a collective gasp rising from America, and rightly so. Politicians have begun to move in several States to repeal restrictions on abortion that would allow the procedure up until the moment of birth. But more than that. Today, the Governor of Virginia defended a proposed bill that would let mothers and their abortion provider decided whether a baby whose mother is in labor, or a baby born alive through a botched abortion, can still be killed.

This is a debate on legalizing infanticide.

In a generation where parents or children can go back to work or school with color 3D ultrasound photos in hand of the newest member in the family still forming in the womb… where science and medicine have found ways to save premature babies as early as five months… where research has found that the pain threshold of babies in the womb, because of their thin skin, is much higher than a born child, and that sensory function can begin as early as 11 weeks gestation… [1] it is unconscionable that our society still burns to death unborn babies with saline solution, or literally pulls them apart piece by piece. This is exactly the procedure being endorsed in Virginia and New York tonight, and already legal in Canada (because there are no laws governing abortion here!) in late-term abortions. Butchers. We are a generation of butchers who rival if not surpass the brutality of tribal nations.

Of course, we don’t see it that way because we discuss it in business suits and high heels. We don’t see it that way because, well, we don’t see it. It’s all done neatly in an abortion “clinic” down the street. Maybe that’s the only silver lining in all this: Governors Andrew Cuomo (NY) and Ralph Northam (VA) are helping people to visualize who exactly we are so willing to kill. A fetus? Hard to relate to—but a baby about to be born? That, we can visualize. If not, this former abortion doctor will help:

…it’s done in cases where there may be severe deformities. There may be a fetus that’s non-viable… No woman seeks a third-trimester abortion except in the case of tragic or difficult circumstances. —The Washington Times, January 30th, 2019

This we know to be false, just as abortions are not done in “rare cases” when “the mother’s life is in danger” as the politicians once told us they would be. And today, “difficult circumstances” can simply be emotional turbulence. Once current restrictions are repealed, abortions of viable, healthy, and unwanted late-term babies will occur because it’s already happening in the United States and in Canada. In an exchange with the Virginian delegate who proposed this bill, she is actually questioned about the mental health of the mother, not the health of the baby. Watch her stunning reply:

This is why decisions such as this should be made by providers, physicians and the mothers and fathers that are involved… We want the government not to be involved in these types of decisions.—The Washington Times, January 30th, 2019

This is pure nonsense, of course. Because in matters of life and death, the government is always involved. If my wife and I decide, along with our physician, that a noisy, belligerent, unemployed neighbour who plays his music too loud and drives on our lawn should be—aborted—well, we can’t do that. The government would intervene in a second. This passive-aggressive argument is a red herring. A bloody red herring. Because not only is the Governor of Virginia justifying the destruction of late-term children, but even the termination of babies whose mothers are in labour, and then who are born.

Calling the baby an “infant” at this point rather than a fetus is a step forward, even if it is a haunting one. It’s hard to say whether it was Tinker Bell or a roll of the dice that decided that one:

I just wish these architects of the culture of death would be more honest—like feminist Camille Paglia:

I have always frankly admitted that abortion is murder, the extermination of the powerless by the powerful. Liberals for the most part have shrunk from facing the ethical consequences of their embrace of abortion, which results in the annihilation of concrete individuals and not just clumps of insensate tissue. The state in my view has no authority whatever to intervene in the biological processes of any woman’s body, which nature has implanted there before birth and hence before that woman’s entrance into society and citizenship. —Camille Paglia, Salon, Sept. 10th, 2008

In other words, Ms. Paglia is unabashedly in favour of infanticide. So are these politicians who are now moving rapidly to 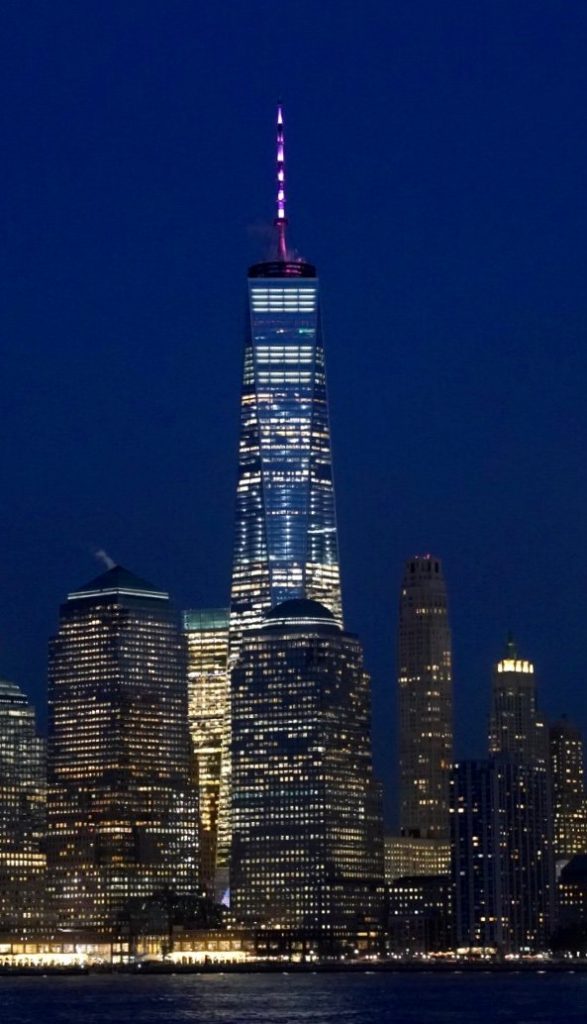 abort any law that would prevent a woman from exercising her “rights”—in or outside the womb. Who, I ask, is next? Unwanted toddlers?

As the World Trade Center was coloured pink to celebrate New York’s fresh assault on the unborn, the words of Jeremiah came to mind:

The kings of Judah have filled this place with the blood of the innocent. They have built high places for Baal to immolate their sons in fire as holocausts to Baal: such a thing as I neither commanded nor spoke of, nor did it ever enter my mind. (Jer 19:4-5)

Is the Fetus a Person?

The Hour of Decision

Help Mark and Lea in this full-time ministry
as they fundraise for its needs.
Bless you and thank you! 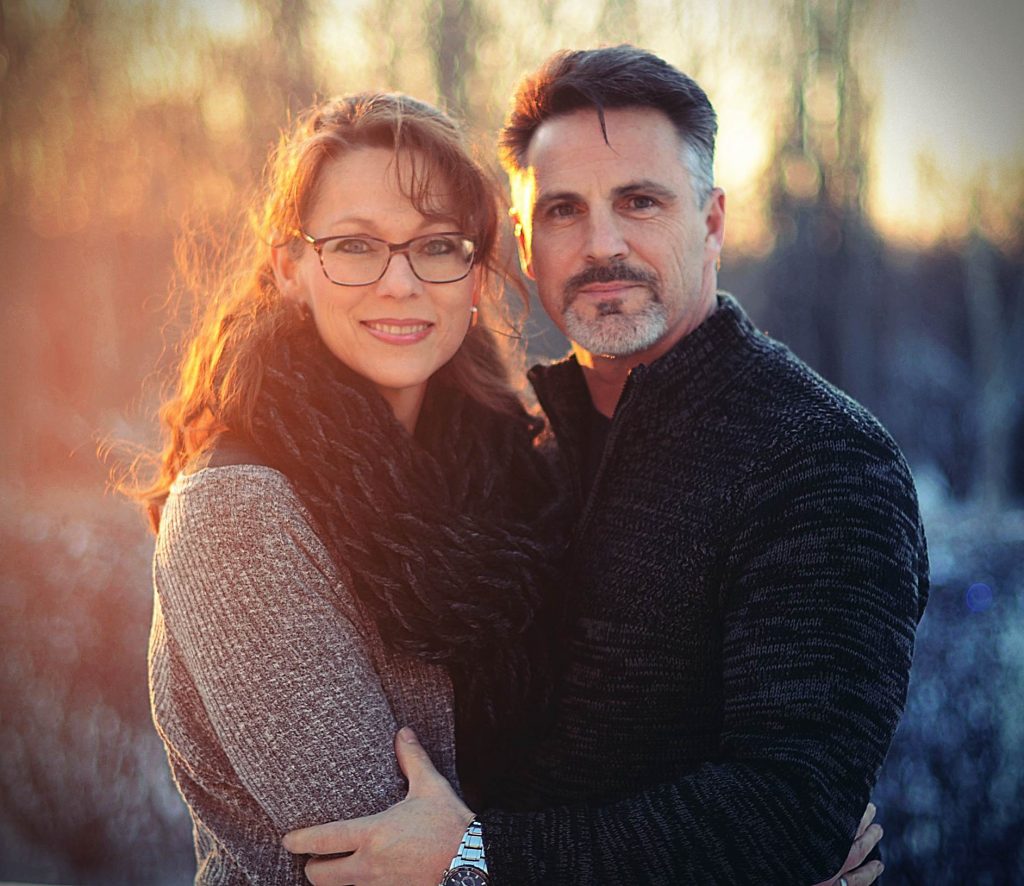