A TIME TO WEEP 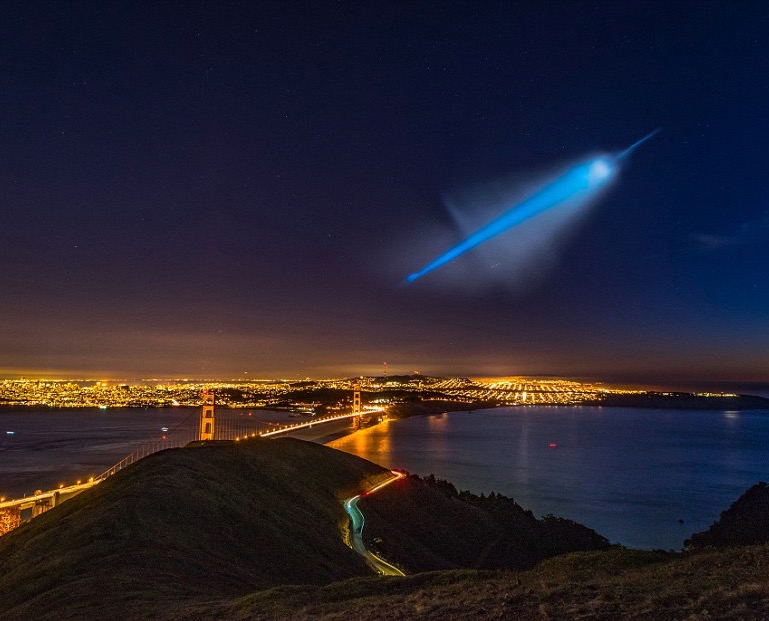 …at the left of Our Lady and a little above, we saw an Angel with a flaming sword in his left hand; flashing, it gave out flames that looked as though they would set the world on fire; but they died out in contact with the splendour that Our Lady radiated towards him from her right hand: pointing to the earth with his right hand, the Angel cried out in a loud voice: ‘Penance, Penance, Penance!’—Sr. Lucia of Fatima, July 13th, 1917

I saw the Lord Jesus, like a king in great majesty, looking down upon our earth with great severity; but because of His Mother’s intercession He prolonged the time of His mercy…the Lord answered me, “I am prolonging the time of mercy for the sake of [sinners]. But woe to them if they do not recognize this time of My visitation.” —St. Faustina, Divine Mercy in My Soul, Diary, n. 126I, 1160

Although the world of today has a very vivid awareness of its unity and of how one man depends on another in needful solidarity, it is most grievously torn into opposing camps by conflicting forces. For political, social, economic, racial and ideological disputes still continue bitterly, and with them the peril of a war which would reduce everything to ashes. —Second Vatican Council, Pastoral Constitution on the Church in the Modern World, Gaudium et Spes; vatican.va

The angel with the flaming sword on the left of the Mother of God recalls similar images in the Book of Revelation. This represents the threat of judgment which looms over the world. Today the prospect that the world might be reduced to ashes by a sea of fire no longer seems pure fantasy: man himself, with his inventions, has forged the flaming sword.—Cardinal Ratzinger (POPE BENEDICT XVI) The Message of Fatima, from www.vatican.va

Today I willingly entrust to the power of this prayer [the Rosary]… the cause of peace in the world and the cause of the family. —POPE ST. JOHN PAUL II, Rosarium Virginis Mariae, n. 39;

There will be no peace on earth while the oppression of peoples, injustices, and economic imbalances, which still exist, endure. —POPE ST. JOHN PAUL II, Ash Wednesday Mass, 2003

…the threat of judgment also concerns us, the Church in Europe, Europe and the West in general… Light can also be taken away from us and we do well to let this warning ring out with its full seriousness in our hearts… —POPE BENEDICT XVI, Opening Homily, Synod of Bishops,October 2nd, 2005, Rome.

War is madness… even today, after the second failure of another world war, perhaps one can speak of a Third War, one fought piecemeal, with crimes, massacres, destruction… Humanity needs to weep, and this is the time to weep. —POPE FRANCIS, September 13th, 2015; BBC.com

Mankind will not have peace until it turns with trust to My mercy.
—Jesus to St. Faustina; Divine Mercy in My Soul, Diary, n. 300

The winds of war are blowing in our world and an outdated model of development continues to produce human, societal and environmental decline. —POPE FRANCIS, Urbi et Orbi, December 25th, 2017; Yahoo.com

…no war is just. The only just thing is peace. —POPE FRANCIS, from Politique et Société, an interview with Dominique Wolton; cf. catholicherald.com

I think we are at the very limit. I am really afraid of this. One accident is enough to precipitate things. —POPE FRANCIS, aboard flight to Chile and Peru, Reuters, January 15th, 2018; yahoo.com

“War brings only death and destruction…” there is a “terrible air of tension… I call upon all parties to fan the flame of dialogue and self-control, and to banish the shadow of enmity.” —POPE FRANCIS, Angelus, Vatican City, January 5th, 2020; vaticannews.va

We need to break with the present climate of distrust. At present, we are witnessing an erosion of multilateralism, which is all the more serious in light of the development of new forms of military technology, such as lethal autonomous weapons systems (LAWS) which irreversibly alter the nature of warfare, detaching it further from human agency… —POPE FRANCIS, Address to the United Nations, September 25th, 2020; catholicnewsagency.com

I would like to appeal to those with political responsibility to examine their consciences seriously before God, who is the God of peace and not of war; who is the Father of all, not just of some, who wants us to be brothers and not enemies… May the Queen of Peace preserve the world from the madness of war. —POPE FRANCIS, General Audience, February 23rd, 2022; vatican.va

My dearly children beloved, my heart is torn by grief and my tears bathe the earth. Children, again blood and pain will tear my poor heart; the rumbling of wars that were distant are now at the gates. Everything that I had been announcing for a long time will come to pass; now the time has come. Children, pray and do not fall into the temptation of thinking that God has forgotten you; each one of you is precious in His eyes. Children, each of you has been paid for dearly, my son Jesus died for each one of you and loves you immensely, but unfortunately man, more and more, wants to take His place. Dearly beloved children (Mother was crying as she was speaking), you will experience momentous times, you will live in lament and pain; pray, children, make your life a continuous prayer. My children, the weapon for facing these moments of darkness and pain and for ensuring that all of this is mitigated, is prayer, and staying before Jesus in the Blessed Sacrament: it is there that you will draw the greatest strength! —Our Lady of Zaro allegedly to Angela; Ischia, Italy; April 8th, 2017 (translation by Peter Bannister)

The Seven Seals of Revolution

The Hour of the Sword

Opening Wide the Doors of Mercy

The Progression of Man