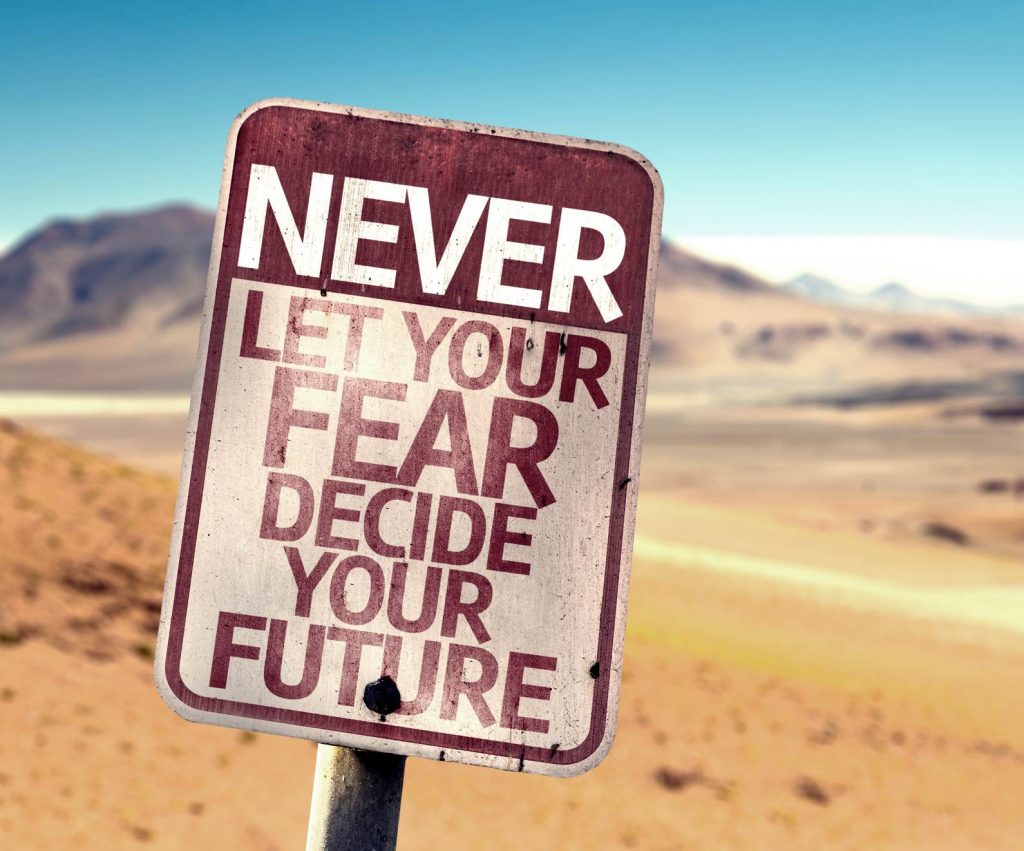 OH, what a summer it has been! Everything I have touched has turned to dust. Vehicles, machinery, electronics, appliances, tires… nearly everything has broken. What an implosion of the material! I have been experiencing firsthand the words of Jesus:

I have frequently found myself at a loss for words and entering a deeper truth: there is no formula for God. Sometimes I hear people say, “If you just have faith, God will heal you” or “If you just believe, He will bless you.” But that is not always true. Like Jesus, sometimes the answer is that there is no other cup but the Way of the Cross; like Jesus, there is sometimes no other path but through the tomb. And that means that we must enter into the realm where, also like Jesus, we can only cry out, “Father, why have you forsaken me?” Believe me, I have said that so many times this summer as I watched the first relative financial stability we’ve had in twenty years of ministry virtually crumble overnight. But time and again, I also found myself saying, “Lord, to whom shall we go? You have the words of eternal life. What can the world offer me? Money? Fame? Security? It is all dust, all dust. But Lord, I don’t know where You are right now… but still, I trust in You.”

Yes, that is a “now word” for the Church at this hour: let go, let go, let go. God has something better to give us, but He can’t when our hands our full. We have to let go of this world, of its enticements and comforts so that the Father can grant us The Coming New and Divine Holiness. If God warns, it is because He loves us. And if He chastises, it is so that He may bless us. In the parallel passage in the Gospel of Luke, Jesus says:

All the nations of the world seek for these things, and your Father knows that you need them [food, clothing, etc.]. Instead, seek his kingdom, and these other things will be given you besides. Do not be afraid any longer, little flock, for your Father is pleased to give you the kingdom. Sell your belongings and give alms. Provide money bags for yourselves that do not wear out, an inexhaustible treasure in heaven that no thief can reach nor moth destroy. (Luke 12:30-33)

The Father wants to give us the kingdom! That is what the present labour pains are all about. The Father is about to establish on earth the Kingdom of Christ in a new modality so that His will be done on earth “as it is in heaven.” Yes, we must keep on living as the duty of the moment demands, for we cannot for certain “know the times or seasons that the Father has established by his own authority.” [1] And yet, Jesus does say that we ought to read the “signs of the times.” This is not a contradiction. Think of it this way. When there is a storm in the evening and dark clouds have filled the sky, you cannot tell exactly where or when the sun will set. But you know it’s coming; you know it’s near by the change of light… but when exactly, you can’t say.

So it is in our times… a Great Storm is now unfurling across the earth obscuring the Sun, the divine light of truth. We know that the hour is becoming darker, for we can see the world increasingly lost and lawlessness abounding. But when this era will end, we cannot know for certain. But we know it is coming for we can see the light of faith is dimming!

In our days, when in vast areas of the world the faith is in danger of dying out like a flame which no longer has fuel, the overriding priority is to make God present in this world and to show men and women the way to God. Not just any god, but the God who spoke on Sinai; to that God whose face we recognize in a love which presses “to the end” (cf. Jn 13:1) – in Jesus Christ, crucified and risen. —POPE BENEDICT XVI, Letter of His Holiness Pope Benedict XVI to All the Bishops of the World, March 12, 2009; vatican.va

That is another “now word” in this moment. Put another way:

In the final analysis, healing can only come from deep faith in God’s reconciling love. Strengthening this faith, nourishing it and causing it to shine forth is the Church’s principal task at this hour… I entrust these prayerful sentiments to the intercession of the Holy Virgin, Mother of the Redeemer. —POPE BENEDICT XVI, Address to the Roman Curia, December 20th, 2010

There is much talk of how we must defend the truths of Catholicism against the wolves who are devouring the flock, scattering the sheep in confusion, and handing us over to slaughter. 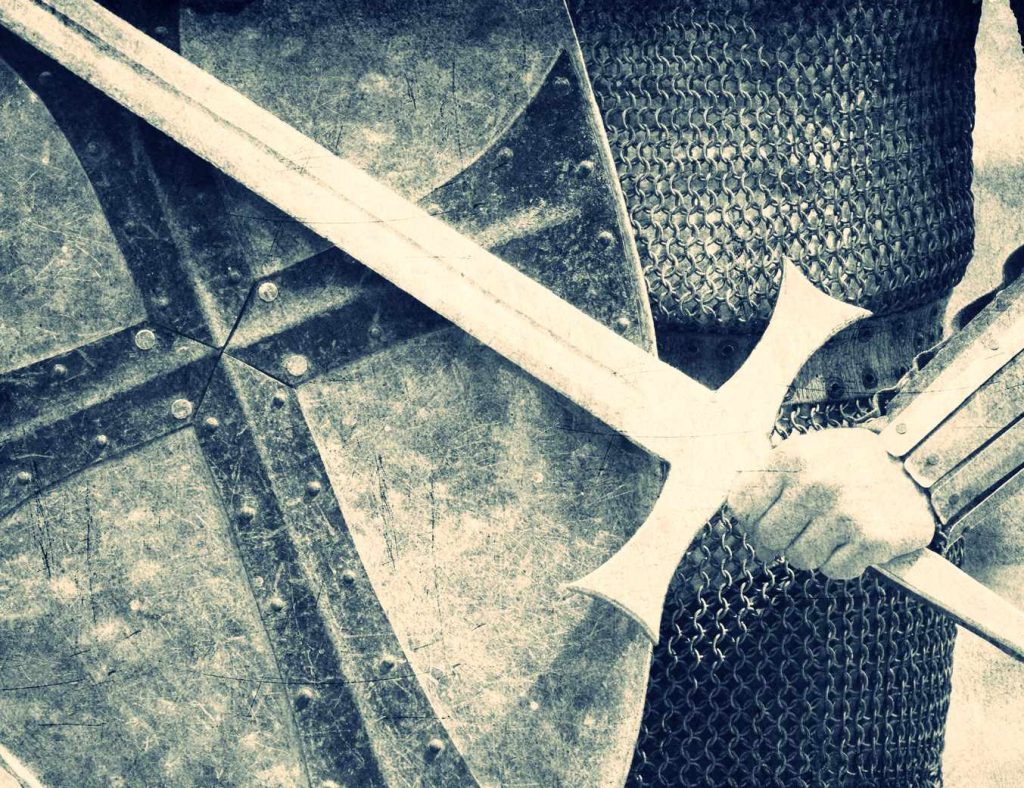 Yes, that is all true—the Church is in disarray as Judases move among us. But we cannot forget that the Truth has a name: Jesus! Catholicism is not a mere set of immutable rules and commandments; it is a living pathway toward friendship and communion with the Triune God, which is the definition of happiness. Our duty is to preach “Jesus Christ, crucified and risen,” which is foremost the message that God has loved us first and that we are saved by grace through faith in that love. What follows, then, is our (moral) response, which is to obey His word, which is life itself.

If you keep my commandments, you will remain in my love, just as I have kept my Father’s commandments and remain in his love. I have told you this so that my joy may be in you and your joy may be complete. (John 15:10-11)

Thus, tonight I find myself grappling with the words of St. Paul:

O, Jesus of Nazareth, have pity on me and do not judge me harshly. Like Elijah, I have desired to flee into the desert and die. Like Jonah, I have wished to be thrown overboard and drown in my miseries. Like John the Baptist, I have sat in the prison of these present trials and asked, “Are you the one who is to come?” [2] And yet, this day you sent a raven (my spiritual director) to revive my soul as You once sent one to feed crumbs to Elijah. This day, you sent a whale to spew me back again into reality. This day, an angelic messenger descended into my dark cell with the announcement: “Go and tell John what you have seen and heard: the blind regain their sight, the lame walk, lepers are cleansed, the deaf hear, the dead are raised, the poor have the good news proclaimed to them. And blessed is the one who takes no offence at me.” [3]

O, Lord Jesus, forgive me for wallowing in self-pity! Forgive me for being so “anxious and worried about many things,” and not the better part,[4] which is to remain at Your feet, transfixed upon Your voice and Your eyes. Forgive me for taking offence at Your permissive will that has allowed a storm in our family’s affairs…

Lord God, the world has gone mad. Even now, it attempts to erase Your name, alter Your laws, and grasp from Your hands the power of creation. But Jesus, I trust in you. Jesus I hope in You. And Your name, Lord Jesus, I will hold as a standard for the world to see. For there is no other name by which men are saved. And thus,

The Lord clearly intimates that Peter’s successors will never at any time deviate from the Catholic faith, but will instead recall the others and strengthen the hesitant.—Sedis Primatus, November 12, 1199; quoted by JOHN PAUL II, General Audience, Dec. 2, 1992;vatican.va; lastampa.it

And so I pray that, in the coming Amazonian synod, Pope Francis will embody the words he declared at the synod on the family:

The Pope, in this context, is not the supreme lord but rather the supreme servant – the “servant of the servants of God”; the guarantor of the obedience and the conformity of the Church to the will of God, to the Gospel of Christ, and to the Tradition of the Church, putting aside every personal whim, despite being – by the will of Christ Himself – the “supreme Pastor and Teacher of all the faithful” and despite enjoying “supreme, full, immediate, and universal ordinary power in the Church”. —POPE FRANCIS, closing remarks on the Synod; Catholic News Agency, October 18th, 2014

May you impart to him, and to all our shepherds, the Spirit of wisdom, understanding, knowledge, and counsel so that the Church may once again shine with the divine light of truth in this present darkness. For they too are bound to say…

Practically speaking, this summer’s “woes” have
taken a great toll on our finances. This ministry continues
to depend upon your generous prayers and support.
God bless you!