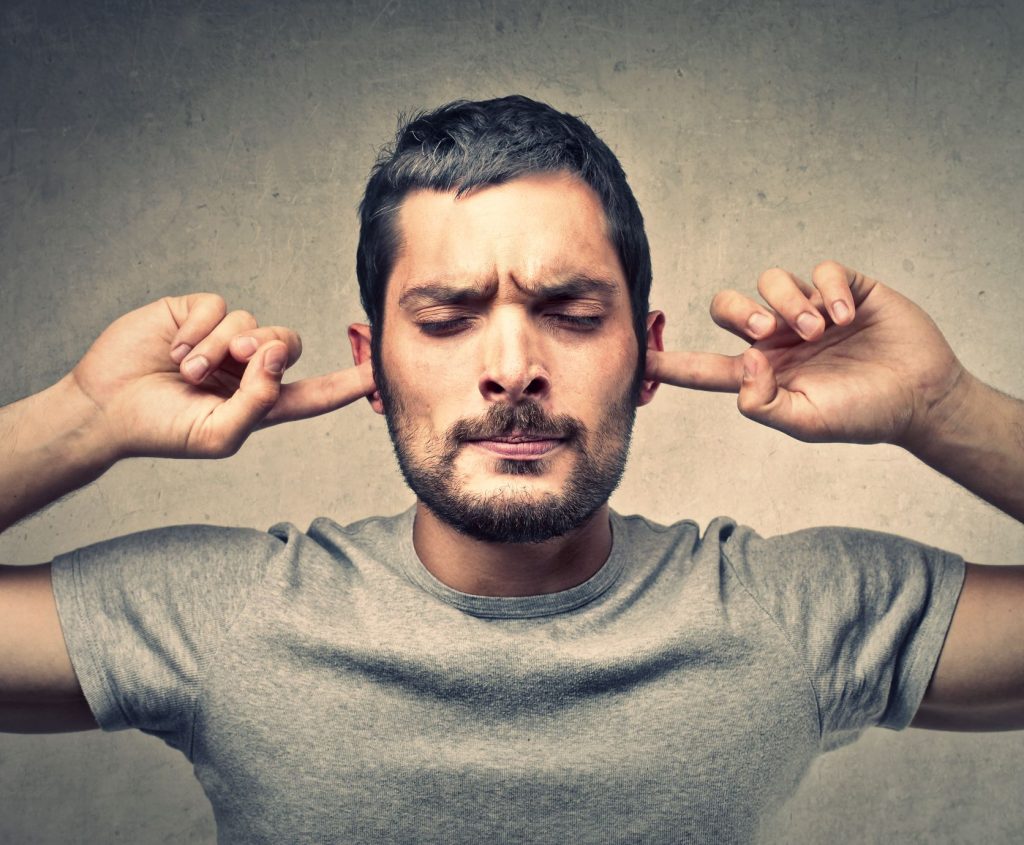 WITH the events of the past few days in France, there has been a flurry of so-called “private” or prophetic revelation in the Catholic sphere. This has led to some reasserting the notion that one does not have to believe in private revelations. Is that true? While I’ve covered this topic before, I’m going to respond authoritatively and to the point so that you can pass this on to those who are confused on this issue.

THE SKINNY ON PROPHECY

Can you ignore so-called “private” revelation? No. Ignoring God, if He is indeed speaking, is unwise, to say the least. St. Paul was clear:

Do not despise prophetic utterances. Test everything; retain what is good. (1 Thess 5:20)

Is private revelation necessary for salvation? No—strictly speaking. All that is necessary has already been revealed in Public Revelation (ie. the “deposit of faith”):

Throughout the ages, there have been so-called “private” revelations, some of which have been recognized by the authority of the Church. They do not belong, however, to the deposit of faith. It is not their role to improve or complete Christ’s definitive Revelation, but to help live more fully by it in a certain period of history. Guided by the Magisterium of the Church, the sensus fidelium knows how to discern and welcome in these revelations whatever constitutes an authentic call of Christ or his saints to the Church. —Catechism of the Catholic Church, n. 67

Doesn’t that mean I can simply “pass” on all this apparition, mystical seer stuff? No. One cannot simply flick private revelation away like a fly on a window sill. From the popes themselves:

We urge you to listen with simplicity of heart and sincerity of mind to the salutary warnings of the Mother of God… The Roman Pontiffs… If they are instituted the guardians and interpreters of divine Revelation, contained in Holy Scripture and Tradition, they also take it as their duty to recommend to the attention of the faithful—when, after responsible examination, they judge it for the common good—the supernatural lights which it has pleased God to dispense freely to certain privileged souls, not for proposing new doctrines, but to guide us in our conduct. —POPE ST. JOHN XXIII, Papal Radio Message, February 18th, 1959; L’Osservatore Romano

Are they to whom a revelation is made, and who are certain it comes from God, bound to give a firm assent thereto? The answer is in the affirmative… —Heroic Virtue, Vol III, p.390

As for the rest of us, he goes on to say:

He to whom that private revelation is proposed and announced, ought to believe and obey the command or message of God, if it be proposed to him on sufficient evidence… For God speaks to him, at least by means of another, and therefore requires him to believe; hence it is, that he is bound to believe God, Who requires him to do so. —Ibid. p. 394

Regarding that which is uncertain, however, he adds:

One may refuse assent to “private revelation” without direct injury to Catholic Faith, as long as he does so, “modestly, not without reason, and without contempt.” —Ibid. p. 397; Private Revelation: Discerning with the Church, Dr. Mark Miravalle, pg. 38

Can anything God say be unimportant? In the words of Theologian Hans Urs von Balthasar:

One can therefore simply ask why God provides [revelations] continuously [in the first place if] they hardly need to be heeded by the Church. —Mistica oggettiva, n. 35

“Prophecy,” said Cardinal Ratzinger shortly before becoming pope, “does not mean to predict the future but to explain the will of God for the present, and therefore show the right path to take for the future.”[1] In other words, it should interest everybody what path we as a Church and individuals should be taking—particularly at this dark hour in the world in which Jesus (in an approved revelation) said: we are living in a “time of mercy.” [2] If Public Revelation is a car, private revelation is the headlights.

Driving in the dark is not recommended.

In every age the Church has received the charism of prophecy, which must be scrutinized but not scorned. —Cardinal Ratzinger (BENEDICT XVI), Message of Fatima, Theological Commentary,www.vatican.va

Why the World Remains in Pain

What happened when we did listen to prophecy: When They Listened

Turn on the Headlights

When the Stones Cry Out

Turning On the Headlights

Of Seers and Visionaries

Medjugorje… What You May Not Know

Medjugorje, and the Smoking Guns